Apparently, the demise of the perpetually offended and outraged culture has been greatly exaggerated.

Since I made the mistake of responding at length to the persistently annoying and generally dangerous progressive nanny-staters on social media, I thought I’d make it worth my written while by turning it into a somewhat unconventional Coronavirus Report.

To set the stage, this past weekend I informed my fellow Facebook Genevans that, they too, could get their very own “Get Our Kids Back in School” yard signs simply by emailing those fine Geneva Parents United folks at genevaparentsunited@gmail.com. Then, all hell broke loose. Why, the scurrilous rabble went as far as comparing me to Hitler, Stalin and some crazy guy name Jeff Ward! Apparently, the demise of the perpetually offended and outraged culture has been greatly exaggerated. So what follows is my edited-into-a-column response to those readers who Read More

Support us on Patreon! 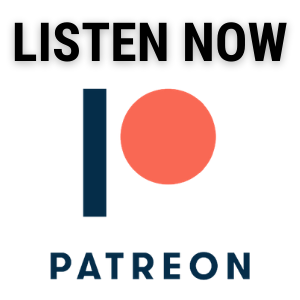